Some approaches to understanding the social sciences 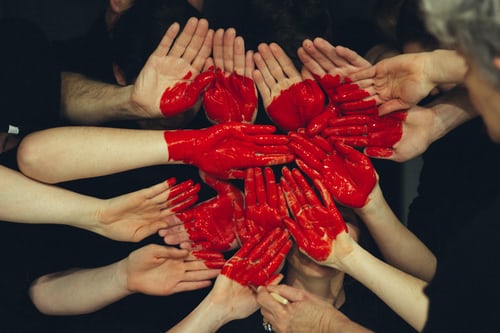 To understand the social sciences, you first need to take a positivist approach to them. This is an approach that assumes that social realities are objective. Indeed, according to this approach, the existing interaction relationships between people are based on simple and easy to understand natural laws. Thus, the knowledge of certain human behaviours will allow us to perceive the natural laws that underlie life in society. By studying certain behaviours, we can understand the cause of our actions.

Over time, it has been found that the positivist approach fails to explain certain behaviours. Also, some behaviours do not obey natural laws, hence the error of this approach. This has led to the emergence of another approach, the positivist approach. This approach does not exclude the objectivity of realities even though they are not easy to know.

This approach is characterised by an extremism in that it would like realities to be entirely subjective. From this point of view, social realities cannot be known.

Each of the approaches presented uses specific methodologies. As we have seen, the social sciences offer different ways of understanding our behaviour. There are different ways of studying them that, although they seem exclusive, the truth is that they can be combined